Volunteering. A time commitment or a project commitment? 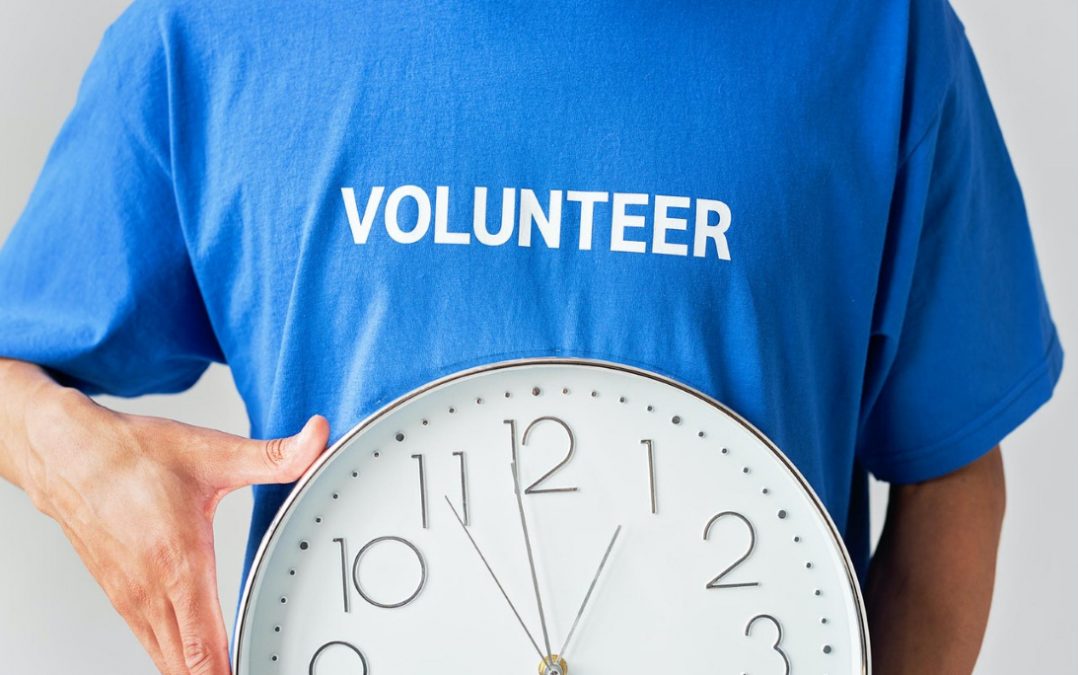 A little while ago, I spent the weekend volunteering for 48in48, as I’ve done a few times a year for the past 4 years.

For the first couple of years, I was on build teams – building websites for nonprofits, hackathon-style. What a great experience! I loved the feeling I got when, at the end of the event our team would hand over a fully functional, brand spankin’ new site to a nonprofit that needed some help creating or improving their online presence.

I enjoyed participating so much that I decided to get more involved, and joined the planning committee. So for the past couple of years, I’ve been part of the amazing group of dedicated people who put the event together.

I’ve taken on various roles, but mostly I’ve backed off from fully committing to a role that would lock me into being in any kind of major position on the team because there is always the need for extra help and I tend to fall into backup roles … a “just in case” person. I’m a fixer. I like to fill in. The WordPress resource for a team whose WP person didn’t show up. The project manager for a team whose PM dropped at the last minute. A WordPress coach when there is a shortage of coaches. Someone extra to sit on the help desk when there are not enough people to fill shifts. And just hanging around on the event help desk. You get the picture.

For the latest event – the 2021 Global Event – I had signed up to be on the social media team and the WordPress help desk, as well as the event help desk. “Put me where you need me” is my usual catch cry.

Let me preface the rest of the post by saying you can never predict what’s about to happen at a 48in48 event.

People turn up thinking they are on a team only to find out they are the only one and the rest of their team has dropped.

Picture a scenario. It will happen.

And we deal with it in the best way we can. We patch together teams. Some teams may end up building 2 or even 3 sites. Sometimes nonprofits don’t get their sites built and we move them into the next event. It all works out eventually.

And then this happened …

So for this event, I did end up on a team as the WP resource and this event was not like any other I’ve been part of before. Due to an issue with the co-working platform, our team was working in Slack, but my ADD brain was not there for it. To be focusing on the task (building the site) and having the Slack notifications going off every 3 minutes was not productive for me at all. I needed the notifications because I needed to communicate with both my team and the 48in48 planning team, but I needed to focus on building the site.

I also needed to jump from WordPress to somewhere between 5 and 7 different Google docs where the source information was stored.

Our team didn’t have a graphics person, so while building the site I was trying to edit graphics or find graphics, and trying to match up which DSC29376892358.jpg was a specific graphic that was needed on a certain page.

It was pretty evident that the bones of the site could be completed during the event, but the specifics would not.

This story will have a happy ending, though.

Because volunteering is not about signing up to do a job and then logging off when the stopwatch grinds down to zero, wiping your hands on your apron, and saying “ok, I’m done!”

It’s not about waiting to see who got all the accolades for building the best-looking site and whining because yours isn’t even halfway done yet.

While there is a competitive element, it’s not really a competition because, as trite as it may sound, everyone really is a winner. All nonprofits get a new website, all participants have fun, and everyone has an awesome weekend!

Volunteering is about committing to do a task and staying all in until the task is complete.

(That wasn’t a headline – it was me making a statement.)

I asked for permission to continue working on the site.

I could not, in good conscience, hand over a partially finished site to a nonprofit that deserved better. A couple of the other team members also volunteered to stay on and help. Yes, there was a due date, and no, we didn’t make it.  But I could have done better with just a little more time and a little more group interaction.

Photo by Mikhail Nilov from Pexels